How harmful is 5g?

How harmful is 5g?

As with previous technologies ,5g is one of them which affects most of the  people in the world.Network radiations are so high ,peoples use to pass from these networks they get affected by the networks and they die.like before 4g has come birds and animals used to die .5g networks provides faster mobile communications.5g networks is  up to date technology. The word 5g is referred to as FIFTH GENERATION.5g is also  used for e-medicines like for surgeries .

Networks have electromagnetic radiations with a high range of frequencies.

5g networks are very harmful to human beings because they contain a high range of radiation which emits from the networks which are nearby you only.Network is carried by radio waves and transmitted  between antenna and cell phones.5g networks need more transmitter than before technologies and it should be positioned by ground itself.

We are already wrapped by electromagnetic radiation by such technologies ,radio waves ,cell phones,and natural sources of sunlight.As frequencies goes high and transmitted to our body parts mainly our specific like brain,nose,eye,ears and much more while communicating,telecommunicating ,scanning,transferring  and other such physical activities goes.Its affected on our skin which our skin can't bare it then patient  skin  became  such skin type disease and some are getting fully infected by this radiations .

“The sunlight crawls into my house like a 5g network fast while opening the window.” 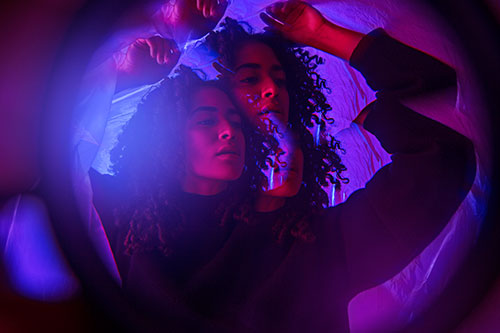 Do you believe that your brand needs help from a creative team? Contact us to start working for your project!

Do you believe that your brand needs help from a creative team? Contact us to start working for your project!

Are you looking for

Contact
We use cookies to give you the best online experience. By continuing to browse the site you are agreeing to our use of cookies. Read more